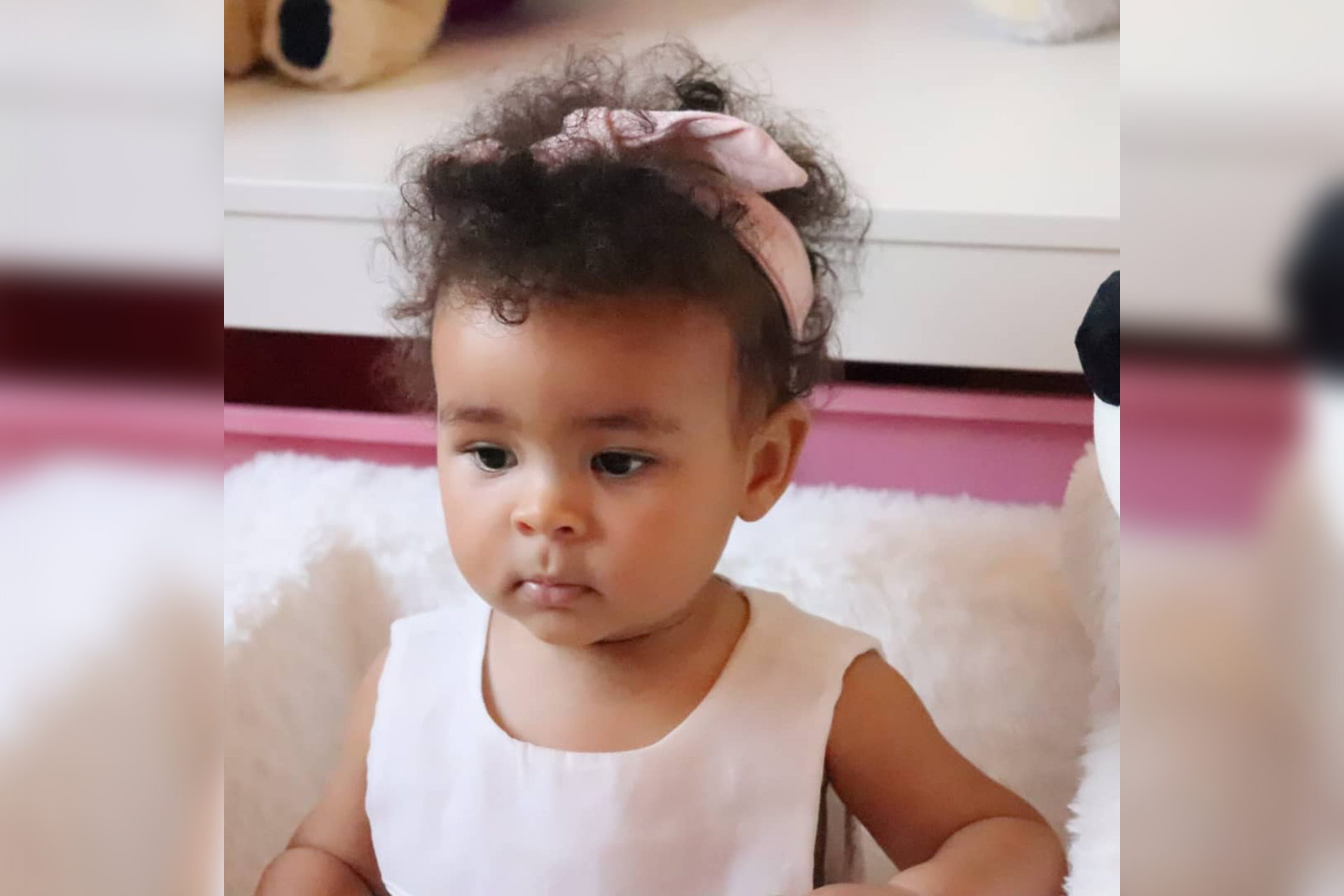 These are Mary’s words when I ask of her dreams for her baby Ayah. This is a simple wish, one that most of us take for granted. We have been talking for an hour, and she has been strong the whole time. But I can hear her holding tears back.

It’s only a few months ago when their neurologist called them and told them their baby has SMA. A term Mary had never heard of before. At first, she hoped it was nothing major, something that could easily be treated. When Ayah was nine months, they observed she was struggling with simple things like holding a spoon when feeding. Until then, she had reached all the milestones of a child her age.

They called their nurse immediately, and Ayah had to see several doctors. “She will lose the strength of her muscles as she grows,” the neurologist informed them.

Mary talks of how devastated she was when she learnt of the disease. “It’s been tough, you can’t even wish that for your worst enemy,” she says.

As a result, SMA affects basic motor functions such as walking, hand movements and feeding.
I have never met Mary but talking to her, I feel as if I know her, she represents all of us, her wish, like any other parent, is to see her child grow up healthy.

“You don’t have to be strong, it’s ok,” I say when she apologizes for breaking down. But what do I know about being strong? What do I know about what she is going through? In the last four months, she has had to be an expert of the disease most of us never heard of. She has had to ask tough questions to doctors, often with no clear answers.

“I understand them, sometimes they just cannot give clear answers,” she says.

I can hear Ayah in the background, and suggest to Mary that we continue at another time, but she wants to go on. She consoles Ayah as I keep asking the same questions she has had to explain to people over and over, but she answers with grace.
“How is Ayah coping?” I ask.

“She is a lovely child, she has always been a happy child, but it’s tough for her, the last two days have been difficult, she is frustrated. Her brain is developing as it should at her age, but her muscles fail her, so sometimes she wants to move, but can’t, and that frustrates her.”
Mary, a Kenyan, her Danish husband, and their two kids are a young family, living on Bornholm, an island on the eastern part of Denmark. Ayah’s big sister is just over two years old and “she loves her little sister. She helps her when she cries, she tries to comfort her. But she too gets frustrated. She is still a child and sometimes wonders why I keep carrying Ayah,” Mary says.

I remember how demanding it is to be a mother of two small children, but now with Ayah’s diagnosis it must require a lot from the family. And in these Covid times, the young family, with help from the grandparents and Ayah’s aunt, are very much on their own.

I ask about the new drug, yes it’s very expensive, but it will give Ayah a chance for a normal life. She is currently receiving Spinraza, the only approved drug for SMA in Denmark. Ayah’s family is grateful that she is in treatment. In the last few months, she has received three doses, all administered through the spine. This treatment is intrusive and should be administered for the rest of her life. With the current drug, Ayah is stable, but not improving. Mary has observed that “Ayah’s muscles get weaker, ‘sloppy’ just before she has to go for the next dose, as the drug wanes. It is hard to watch. And now, even with the drug, she is as she was at four months. When she is lying on her tummy, she can only lift her head up for a few seconds. It is tough to watch your child struggle,” she says.

Luckily, and through a lot of research, the family has been recommended a new and more effective treatment called Zolgensma. It is a single treatment that gives Ayah a chance to grow up like any normal child. The procedure is a one-time gene therapy treatment for kids under the age of 2 years. It replaces the missing SMN1 gene with a working copy that helps motor neuron cells develop properly.

Mary comes through as a private person, and she is grateful for everyone who has helped her financially, who have used their platforms to create awareness, who have spread the word on social media, as well as the moral support and the prayers she has received. Mary is also a fighter, and she remains steadfast that all is possible.

“…. maybe I am optimistic, but I see it, Ayah will grow into a normal child. She will do it, maybe she will be delayed. But she will do it,” she says when I ask of her dreams for Ayah.

Dear friends of Ayah, let us support Mary and her family to achieve the dream they have for their baby girl. Let us give Ayah a chance to grow as a normal child.

We use cookies on our website to give you the most relevant experience by remembering your preferences and repeat visits. By clicking “Accept”, you consent to the use of ALL the cookies.
Cookie settingsACCEPT
Manage consent

This website uses cookies to improve your experience while you navigate through the website. Out of these, the cookies that are categorized as necessary are stored on your browser as they are essential for the working of basic functionalities of the website. We also use third-party cookies that help us analyze and understand how you use this website. These cookies will be stored in your browser only with your consent. You also have the option to opt-out of these cookies. But opting out of some of these cookies may affect your browsing experience.
Necessary Always Enabled
Necessary cookies are absolutely essential for the website to function properly. This category only includes cookies that ensures basic functionalities and security features of the website. These cookies do not store any personal information.
Non-necessary
Any cookies that may not be particularly necessary for the website to function and is used specifically to collect user personal data via analytics, ads, other embedded contents are termed as non-necessary cookies. It is mandatory to procure user consent prior to running these cookies on your website.
SAVE & ACCEPT